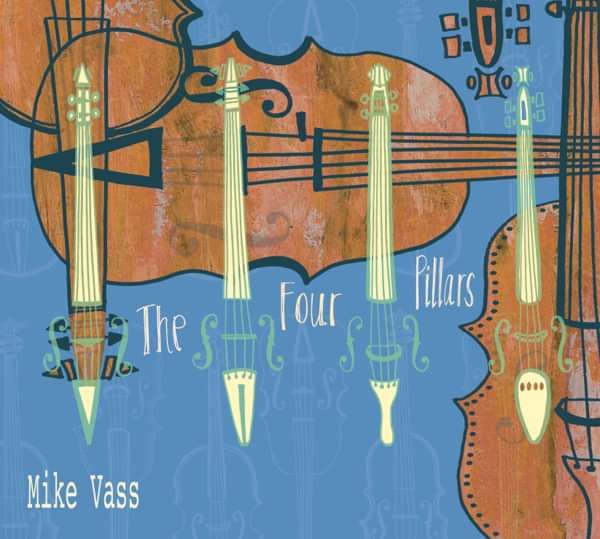 Newly commissioned work for the Scots Fiddle Festival in Edinburgh

Newly Commissioned by the Scots Fiddle Festival and supported by the National Lottery through Creative Scotland’s Open Project Fund, The Four Pillars is a multi-media experience and musical suite from Scottish musician Mike Vass. Based on the four major tune types of the Scottish fiddle tradition – the slow air, the march, the strathspey and the reel – Mike’s piece captures the grandeur of Scottish fiddle music credits releases December 15, 2018

Artwork and Design by Kim Richards

By signing up you agree to receive news and offers from Mike Vass. You can unsubscribe at any time. For more details see the privacy policy.